The preeminence of Jesus Christ 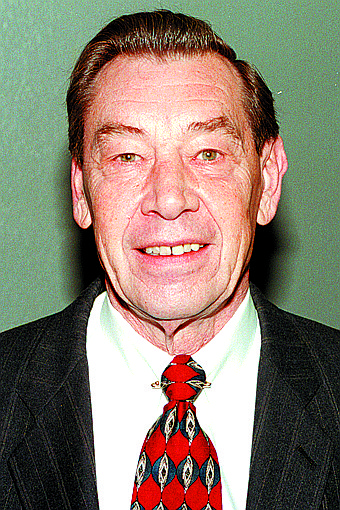 Gene Holman
Special to The R-C

Two good definitions of the word, “preeminence,” used in the title of this article, is – “having no equal” or “incomparable.” The apostle Paul uses the word to describe the infinitely high status of the Lord Jesus in his epistle to the Colossian Church. (Col 1:18) After a list of unique, excellencies applying to His person, he writes in verse eighteen, “And He is the head of the body, the church, who is the beginning, the firstborn from the dead, that in all things He may have the preeminence.”

His resurrection from the dead, referred to in the passage, is the crowning evidence that all other facts and information concerning Jesus recorded in the Word of God, is reliable even though a resurrection has never been experienced by any other person in human history.

Other descriptions of Jesus Christ listed by the apostle are equally astonishing. For instance, in verse fifteen He writes, “He is the image of the invisible God.” Hebrews 1:3 elaborates on the physical appearance of Jesus. “Who being the brightness of His glory and the express image of His person.” Express image means “precise” or “exact.” This is an amazing statement! These words mean nothing less than that Jesus, in appearance, is the exact copy of His Father.

The next Verses of 16 and 17 of Col. 1, is just astonishing. “For by Him all things were created that are in heaven and that are on earth, visible and invisible, whether thrones or dominions or principalities or powers. All things were created through Him and for Him. And He is before all things, and in Him all things consist.” These words tell us that Jesus existed before the Universe was Created and, furthermore, everything that exists was created by Him and For Him. Moreover, He is the superglue that holds everything together in the material world.

These things are recorded to communicate there is no other being in all the universe that can lay claim to such amazing distinctiveness. As the Scripture declares in Acts 4:12; “Nor is there salvation in any other, for there is no other name under heaven given among men by which we must be saved.”

Another Scripture is an appropriate summary of the preeminence of Jesus and it is found in Phil 2:9-11. “Therefore, God also has highly exalted Him and given Him the name, which is above every name, that at the name of Jesus every knee should bow, of those in heaven, and of those on earth, and of those under the earth, and that every tongue should confess that Jesus Christ is Lord, to the glory of God the Father.”

These eyewitness facts about Jesus in Scripture, are valid evidence that, the Lord Jesus Christ is remarkably preeminent. He is qualified and worthy to be the Savior of the world. He has been the Savior of millions of people in the two thousand years since his birth. He is my Savior, and furthermore, He greatly desires that the whole world would receive Him as Savior.