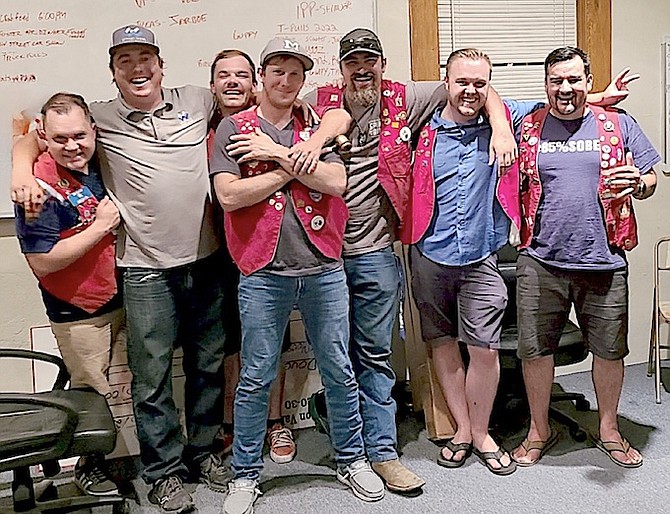 The past few weeks have seen a busy election season for the Carson Valley Active 20-30 Club No. 85.

On July 15, two members of the club were elected to the Active 20-30 US & Canada National Board of Directors.

Also elected to the National Board is Aaron Meeden.

Meeden will serve as the national secretary. He was elected President of Carson Valley No. 85 on July 27. Meeden has been a member of Carson Valley Active 20-30 for nine years which have seen him previously serve the club as vice president, work as the Carson Valley Days vendor chairman for several years, and chair many other events.