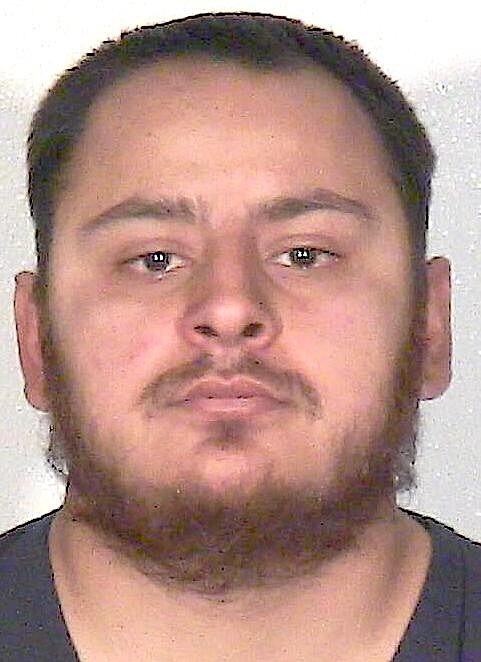 A fired worker allegedly pulled a gun on a supervisor after being told to hurry up gathering his personal belongings at a job site on April 15.

Roberto Trinidad Contreras, 28, was arrested as he drove away from the incident at a Kingsbury address.

According to the sheriff’s report, Contreras drew a Glock Taurus handgun from his waistband during the exchange and a fistfight ensued.

One of the other workers broke up the fight and Contreras left headed toward Carson Valley on Kingsbury Grade in a Ford.

Deputies conducted a traffic stop and found the firearm.

According to the report, Contreras told deputies he drew the weapon and threatened to shoot the other man but didn’t point it at him.

He is being held in lieu of $13,243 bail in Douglas County jail and is scheduled to appear in Tahoe Township Court on Tuesday.