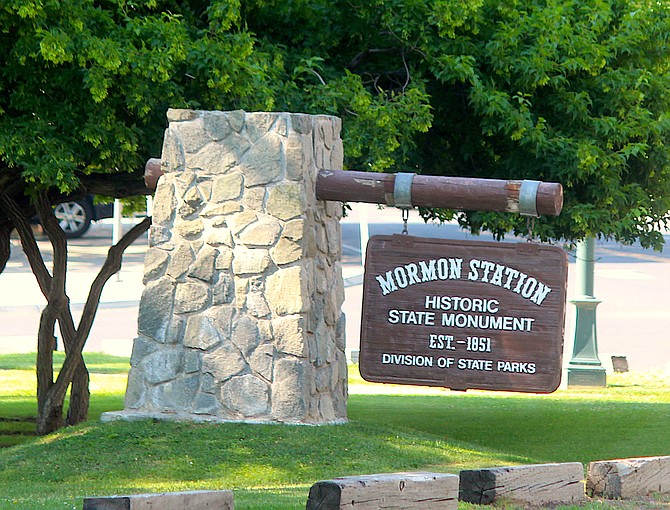 Mormon Station State Historic Park in Genoa is recruiting volunteers to assist with staffing the park museum, as well as some of the park’s outdoor exhibits and historic structures.

There are also opportunities to assist with educational programs and tours, as well as help with upkeep of the park grounds and our new vegetable garden. Volunteers are asked to commit to at least six hours of service per month from May through October.

A volunteer training class is 9 a.m. May 7 at the park, located in downtown Genoa. The training class will include an in-depth history of Mormon Station and the town of Genoa, techniques for talking with visitors, and park operations guidelines.

Upon completion of the class and an approved volunteer application, participants will be certified to work as volunteer museum attendants at Mormon Station.

Mormon Station became a state park when the stockade was built in the 1940s in homage to the original Mormon fort built when Genoa was first settled in 1851. The old fort was lost to the Genoa Fire of 1910.