Douglas allows just one first down in second half 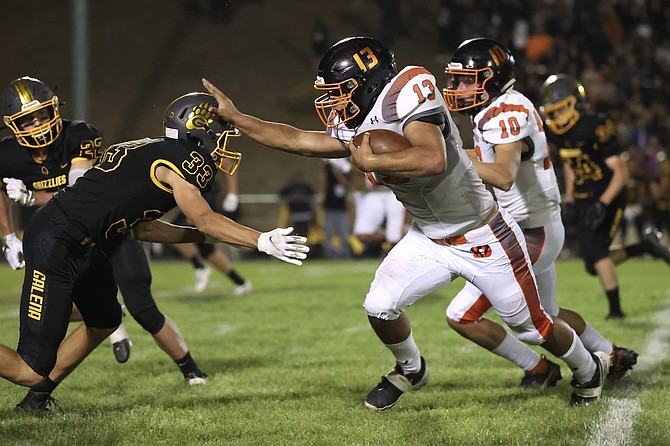