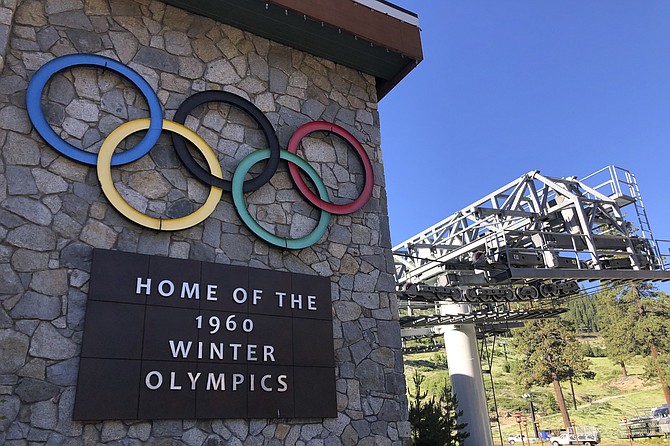 Squaw Valley Alpine Meadows ski resort announced its new name for its world famous recreation area and facilities in Olympic Valley, after last year it announced its decision to drop the word “Squaw” from its official title.

The Washoe Tribe of Nevada and California commends and fully supports the resort management and others who contributed to this milestone decision. From today forward, the resort will be known as Palisades Tahoe.

Over time, the word “squaw” came to be used as a derogatory and racist term against Native American women. Native American communities across the country have been working for years to have this term removed from place names in their ancestral lands.

“The Washoe People have lived in the area for thousands of years; we have great reverence for our ancestors, history and lands," Tribal Chairman Serrell Smokey said. "We are very pleased with this decision; today is a day that many have worked towards for decades. The Washoe Tribal Council recognizes the significance of the name change and on behalf of the Washoe people expresses its great appreciation for this positive step forward.”

Washoe Tribal Historic Preservation Officer Darrel Cruz, along with past and present Tribal leaders, has developed a relationship with Resort management on various activities mutual to both parties and will continue to work with the Resort as well as Placer County to rename other public places and features in Olympic Valley.

Lake Tahoe and its surrounding area including Olympic Valley are the aboriginal homelands of the Washoe Tribe, and the Tribe currently owns real estate in Olympic Valley.