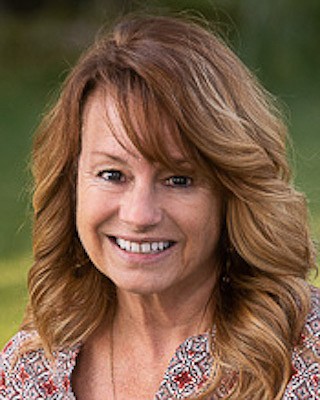 “We celebrated our amazing staff on Monday,” Superintendent Keith Lewis said at Tuesday’s school board meeting.

This is the second year in a row that Minden Elementary produced a distinguished teacher. Last year, Colin Kvasnicka received the award.

Neilander has worked for the school district for 37 years, and currently teaches first grade at the Home of the Rattlers.

“I am so honored to receive this award,” she said Tuesday night. “I have been blessed to work with the greatest students, families, support staff, and educators. To be recognized by my peers is very humbling. Teaching is the only career I have ever pursued, and I cannot imagine a more challenging, but rewarding one.”

Principal Ken Stoll and a passel of well-wishers delivered her award to Neilander at her home.

“One of the greatest assets of Melinda has always been her dedication and devotion to each individual student in her class,” Stoll said. “It was never more evident than when the pandemic struck in 2020 and we were forced to shut down. She went above and beyond to provide for each student ensuring they received what they needed to be successful. That’s the type of devotion Melinda has always displayed, and hundreds of students have been the beneficiary through the years.”

She was Douglas County’s nominee for Nevada State Teacher of the Year.

“Minden Elementary is fortunate to have Melinda Neilander as a quiet leader who models patience, innovation and enthusiasm with her first-graders,” according to #WeTeachNevada. “Former students always return to thank her for an excellent start in school.”

Neilander has worked for the school district since 1993.

Alicia Hills was named distinguished substitute teacher of the year.

“We had to trick him to come down from South Dakota for the award,” Lewis told school board trustees on Tuesday.

The district continued its new tradition of knocking on doors of award winners to present their awards.

“We did send a notice to the sheriff’s department to move slowly because we would have people lurking in the dark waiting to knock on doors,” Lewis joked.