Being saved from the flood of Judgment 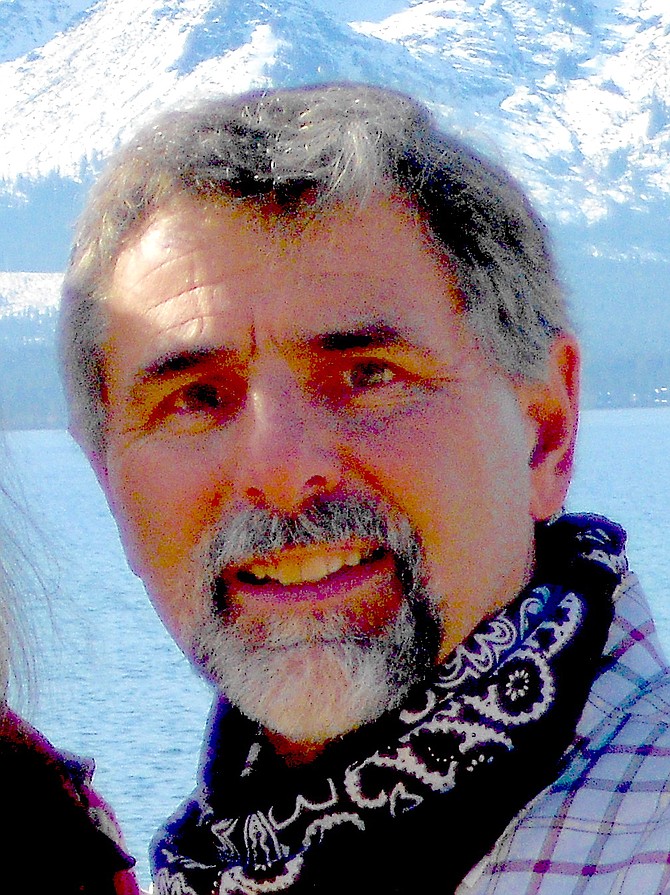 When Jesus’ men asked him about his coming and the end of the age, Jesus gave them some idea of what things will look like at that time.

Matthew 24:4-8 “…See that no one leads you astray. For many will come in my name, saying, ‘I am the Christ,’ and they will lead many astray. And you will hear of wars and rumors of wars. See that you are not alarmed, for this must take place, but the end is not yet. For nation will rise against nation, and kingdom against kingdom, and there will be famines and earthquakes in various places. All these are but the beginning of the birth pains.”

While space does not allow for a complete exposition of what Jesus said, I’d like to look at the overall theme of where Jesus pointed his followers.

First, he warned of those who would lead others astray. False religion and fake Christs. While there have always been those who present themselves as the Messiah, we live in a day when what Paul warned Timothy about seems to be happening at exponential speed.

In 2 Timothy 3 Paul spoke of the difficult days that would come where people will love pleasure more than God by having a form of godliness but denying its power. That seems to be the day we live in, where churches are moving away from the inerrancy of scripture, instead presenting feel good religion that forgets about what Jesus did on the cross, defeating the power of sin and death.

Jesus spoke about, the “birth-pains.” In other words, signs of his coming and the end of the age will come in increasing intensity and frequency, like labor pains come when a woman is about to give birth. Christ spoke of wars and rumors of wars and how violence will arise as the nations rage. He also mentioned famines and earthquakes in different places, Luke’s gospel adds that there will be pestilences. Today we call that a pandemic.

While Jesus gave warnings about the future, he didn’t do it so we can view the evening news and calculate when and how he’s coming back, but he did tell us what to do with the fact that there will be an end of the age and he will return one day.

Matthew 24:44 “Therefore you also must be ready, for the Son of Man is coming at an hour you do not expect.”

Jesus said; “be ready because he’s coming when you don’t expect him.” When he said that, he didn’t mean be prepared by hording guns and food, but he did mean that your faith should be alive as you walk with God. Jesus likened those days to the days of Noah where life was going on as normal when destruction came on the world. But “Noah found grace in the eyes of the Lord.” Just like Noah was saved from the flood, so everyone who trusts in Jesus, is saved from the flood of judgment that is coming at the end of the age.

I always like to say; “This may or may not be the last generation on earth, but it is my last generation.” So, I want to be found like Noah, trusting in God’s grace to save me. So, look around and look up, because as Luke 21:28 says; “When these things begin to take place, straighten up and raise your heads, because your redemption is drawing near.”