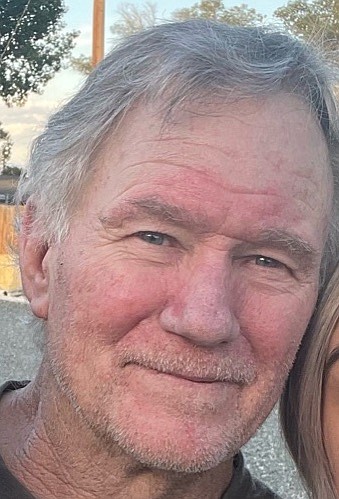 A Johnson Lane man facing several charges of drug trafficking is scheduled to go to trial Oct. 19, two years and three days after he was originally arrested.

Robert Vieth Wilson, 65, is facing charges in connection with a search that allegedly uncovered 7 pounds of marijuana and five pounds of psilocybin mushrooms.

Wilson spent nearly two years awaiting trial until August when he was released from custody.

He is facing multiple counts of felony drug trafficking, any one of which could result in a life sentence.

Wilson is a long-time resident of Johnson Lane, having lived in the same North Valley home for 27 years.

• An Oakland woman, who worked for Douglas County until June, denied two charges of theft from the county on Tuesday.

She was indicted by the special grand jury for allegedly taking $4,400 by creating fictious rental assistance documents while working for the county’s social services department.

• A Feb. 1-4, trial was set for a man who is denying a charge of grand larceny of a motor vehicle.

Randy A. Martin appeared in Douglas County District Court where he denied the charge stemming from a June 2020 arrest.

He is represented by attorney Kris Brown, who expressed concern that the trial date might not give her sufficient time to hire an investigator depending on what happens with a proposed defense coordinator.