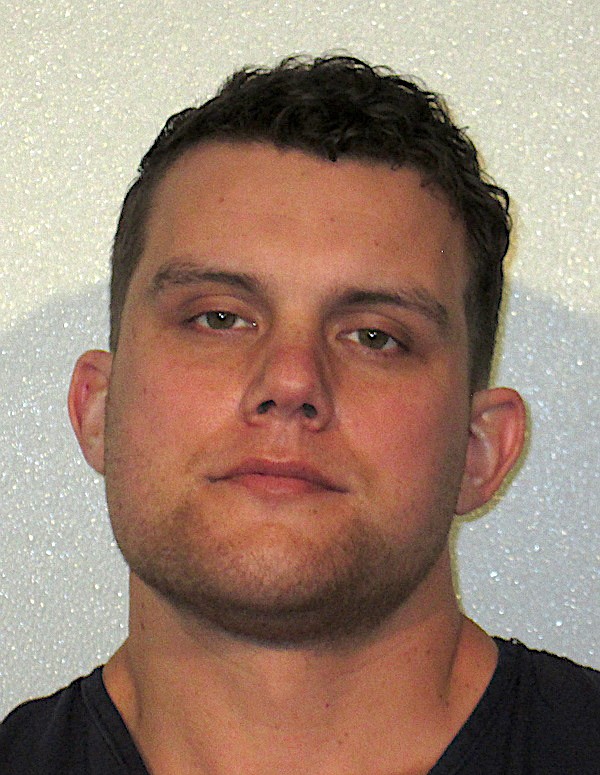 A Minden nutrition store owner was sentenced to 12-30 months in prison on Monday after two women went to the hospital as a result of a supplement he sold.

Brodie Steven Priestley, 28, was convicted of selling etizolam to the women, which was still in his store when Douglas conducted a controlled buy.

“It’s not uncommon for folks who sell drugs to go to prison,” District Judge Tom Gregory said. “What you did was just as dangerous. You used that business as a front to sell illicit drugs. Two of your customers ended up in the hospital. Your job as a business owner is to make sure what you’re selling is safe.”

Priestley owns Peak Nutrition, which he purchased in May 2016.

She said he tried to determine whether the supplement was legal, but there was no indication its status had changed online.

She said he was convicted of a gross misdemeanor in 2014 and served out a successful probation, which indicated he would be a good candidate for supervision.

“He tried to be a good business owner and help people who come into his store, but he stepped over the line, absolutely,” she said.

Priestley said it wasn’t his intention to hurt anyone.

“I worked my butt off to make this work,” he said. “I tried to make sure everything I was selling over the counter was safe. I wish could go back and change it all.”

Prosecutor Patrick Ferguson said the state wasn’t opposed to probation but sought a $5,000 fine and a jail sentence.

He pointed out that Priestley avoided prosecution on a drug charge just three years ago.

“In 2018, he dodged a bullet and that should have been a wake-up call,” Ferguson said. “He knew one of the women went to the hospital and still had it for sale.”

The substance was banned four months before the controlled buy, Ferguson said.

Priestley was remanded to the custody of the sheriff’s office pending transfer to the Department of Corrections.

According to court documents, there were several complaints lodged against the store with the Sheriff’s Office, which advertises it sells Kratom and CBDs in early 2018, but none of those products were deemed illegal.