Tiger softball into the regional semifinals 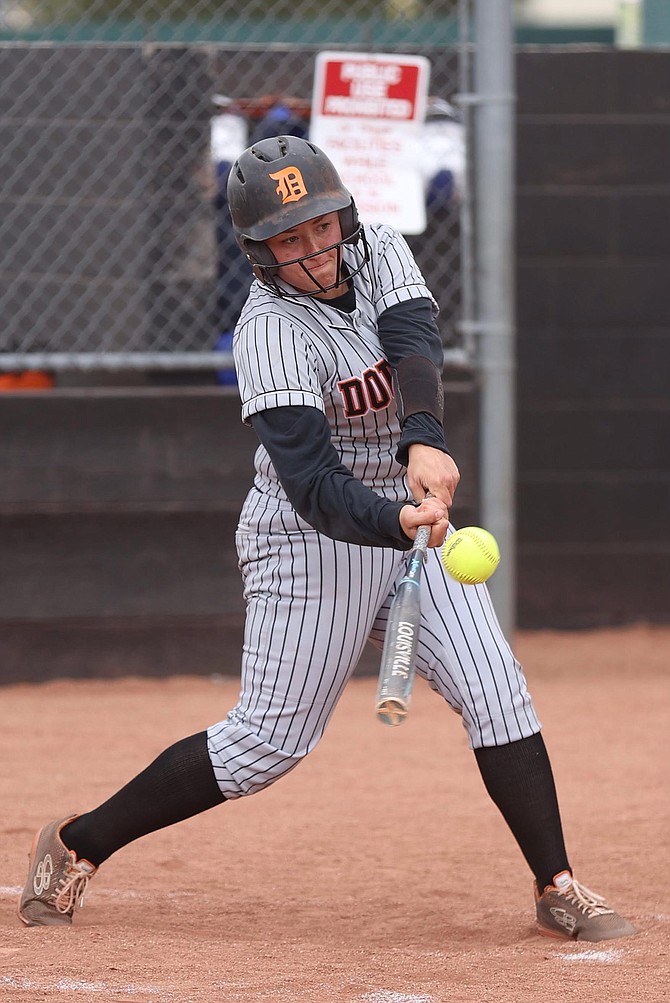 With the regional tournament being double elimination, Douglas will need to beat Reed twice Friday in order to advance to the Class 5A regional final after the Raiders defeated the Tigers, 4-3, Wednesday.
First pitch of game one Friday is set for 2:30 p.m.
Should another contest be needed, game two is scheduled for 5 p.m.