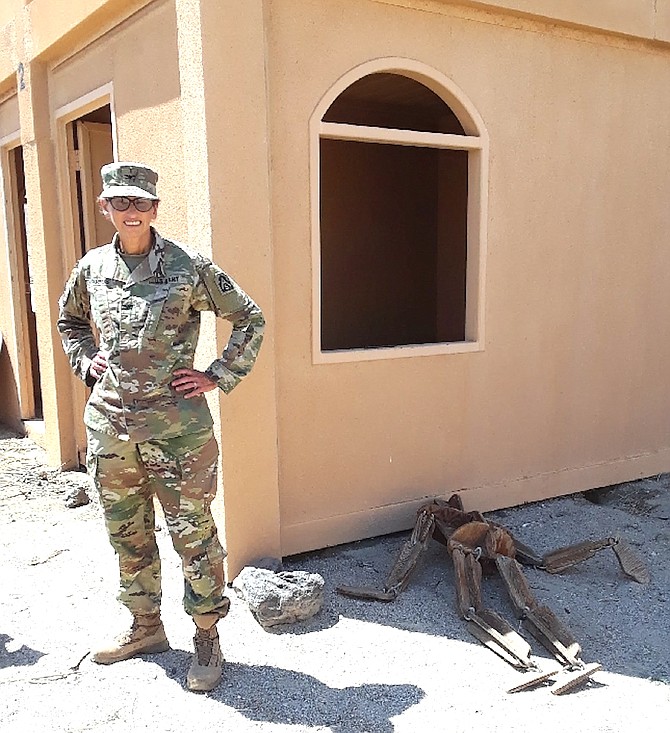 Col. Joanne Farris was one of 39 women recognized in March by the Veteran Affairs Sierra Nevada Health Care System in Reno.