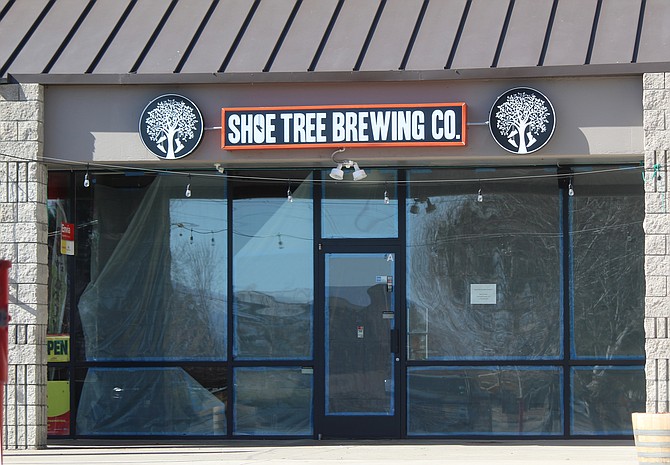 Shoe Tree's new location in Minden is still in the works.

Shoe Tree Brewing has announced the addition of a second location in Minden. Owners say they plan to open sometime in April, they will serve craft beers on site, as well as cans and growlers to go. The new location will have a small brewing system and will be located in the Ironwood Shopping Center.

The brewery, which first opened its doors in 2017, is known for their award-winning beers and raising money for charities and individuals who need help in the community.

“We will continue our efforts to give back to our community and look forward to working with local charities and causes in the Carson Valley,” said owners Jeff and Paul Young.

“We wanted to bring something low key and fun to Carson Valley,” he said. “This makes the other businesses in Ironwood Center better.”

During the approval, Young said they don’t plan on a lot of changes in the former restaurant location.

He said they are looking at a one 31-gallon barrel system to start.

“We are really excited to get moving,” he told planning commissioners. We can’t wait to get to Douglas County.”

The Ironwood Center as built in the 1990s was envisioned to be the home of a grocery store and a food court.