Letters to the R-C Editor 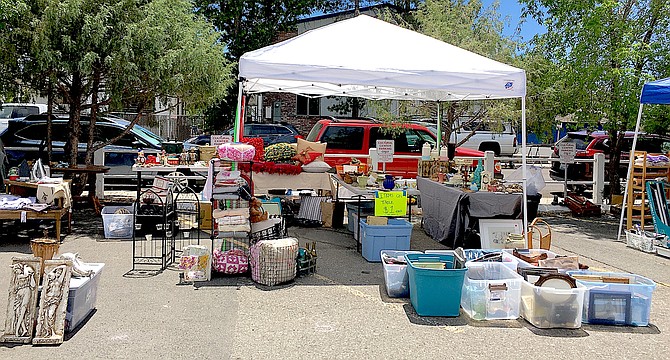 Sometimes the most complicated issues can be resolved with the simplest solutions. I’d like to suggest a simple solution to the complicated (and controversial) issue of turning off the historic downtown Minden siren.

There’s talk of our civic leaders refusing to obey recent legislation calling for the siren to be silenced. Wouldn’t that be breaking the law? What kind of a message does that send to our younger generation?

A suggested simple solution: sound the siren at a different hour. This way it can still be to honor our brave firefighters. It can also serve as recognition of Native Americans and their cultural contributions to the local society.

Just a simple suggestion from a simple, retired journalist.

Thanks for donating to museum

We had a great time at the Carson Valley Museum Flea Market on June 5. Although the crowd was smaller than we had hoped, we met some very nice people.

Our booth had a section with items priced for a donation to the Carson Valley Museum & Cultural Center.

That raised $122 that was presented to the museum.