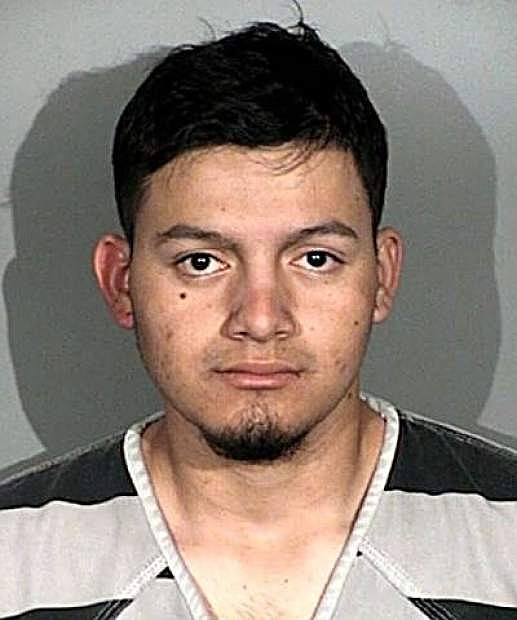 An effort by defenders of a man accused in the brutal January 2019 murders of two Gardnerville Ranchos women to delay filing a motion having him declared intellectually disabled was denied by the Nevada Supreme Court on Tuesday.

Connie Koontz and Sophia Renkin were shot and killed within days of one another in January 2019, along with Reno couple Gerald and Sharon David.

While not deciding the merits of the claims, the Supreme Court declined to exercise jurisdiction in the case.

Defense attorneys have said they plan to have Guzman declared intellectually disabled, but as justices pointed out in their denial, they’ve yet to file the motion.

In Nevada, someone who is intellectually disabled cannot be subject to the death penalty.

The decision also lifted a stay on a deadline set by District Judge Connie Steinheimer to have the motion filed.

Since the motion wasn’t filed, Steinheimer never had an opportunity to hear or rule on it. That deadline passed two months ago, so Steinheimer will have to set a new one.

Under Nevada law, the deadline to file a motion seeking to have Guzman declared intellectually disabled is 10 days before trial, which is scheduled for September.

Defense attorneys have argued that due to the coronavirus outbreak, they haven’t been able to send an expert to El Salvador to interview his family members.

However, prosecutors pointed out that Guzman talks to his family regularly on the phone and that there isn’t any reason the defense expert couldn’t interview them the same way.

Prosecutors have asked the Supreme Court to stop hearing appeals from the defense pending the trial.

Justices are still considering a challenge to Guzman’s Washoe County indictment in the two Douglas murders. It has been two months since that case was submitted for a decision.

Should the Supreme Court rule that the Washoe County Grand Jury didn’t have the authority to indict Guzman for the Douglas County cases, he would have to be tried in Douglas on those murders. Jackson’s involvement in the Washoe County proceedings could help with those proceedings. If the case was ordered tried in Minden, judges here would likely have to appoint new counsel for him, since he is being represented by the Washoe County Public Defender’s Office.