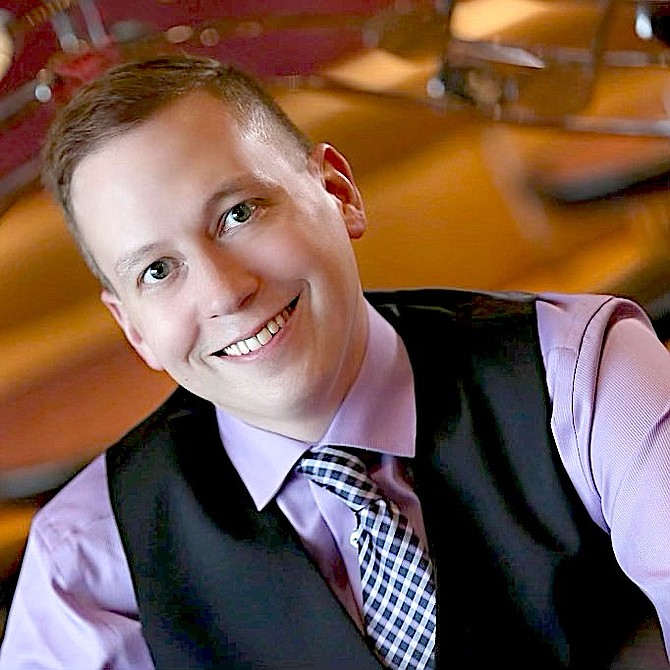 Trooper Micah May died after being critically injured on Tuesday trying to stop a pursuit in Las Vegas.

Flags are at half-staff through Monday in honor of Nevada Highway Patrol Trooper Micah May, who died Thursday of injuries he received on Tuesday.

May, 46, was critically injured while placing stop sticks to halt a carjacking suspect on Interstate 15.

He was airlifted to University Medical Center where he remained in critical condition until Thursday.

According to the NHP, May served for 13 years with the Highway Patrol, and was honored with the medal of valor for actions in the line of duty. He received many awards over the years for his contributions enforcing Nevada’s impaired driving laws.

“Trooper May’s heroism exemplified the definition of a silent guardian,” Director George Togliatti said. “Our hearts go out to this grieving family and recognize the unique sacrifice to the State of Nevada.”

May is survived by his wife and two children. The Injured Police Officer Fund has established a fund to help his family.

More information is available at www.ipof.vegas.