Eluder won't go to trial before May 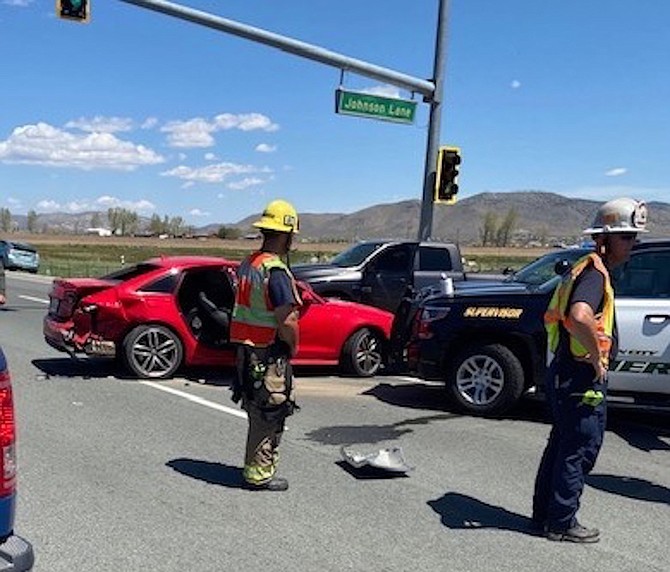 Rescuers at the scene where a man was arrested May 1, 2020, for attempting to elude deputies.