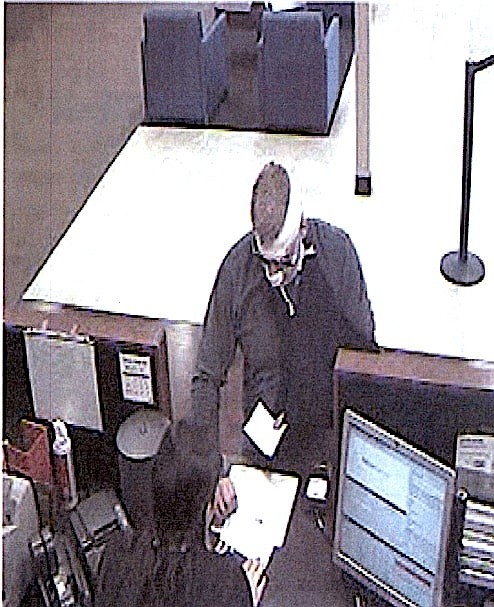 David Andrew Jarrell admitted to being the Bandaged Bandit in eight separate robberies. He faces charges in Douglas County in connection with the spree.