Election truths and need for reform 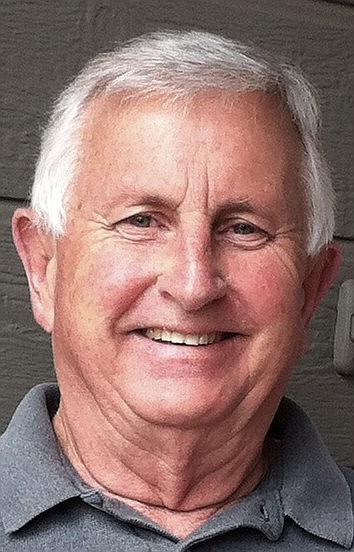