The former Reno catch is the fifth manager in team history 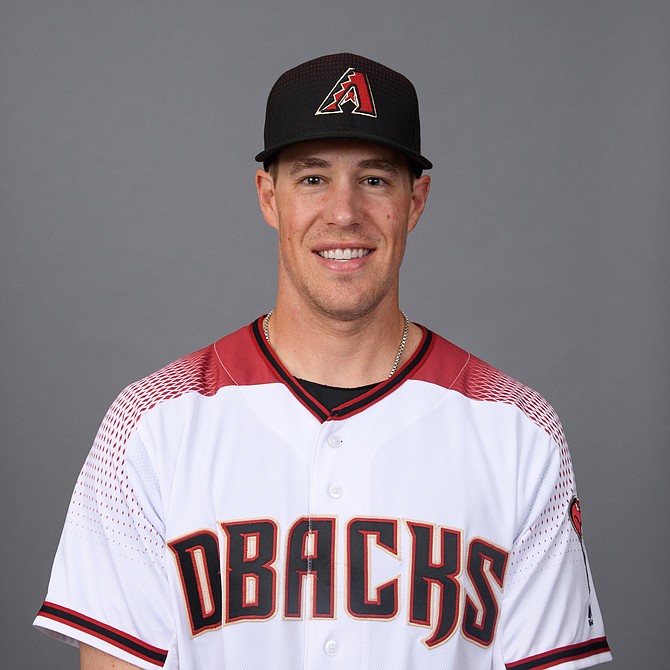 "Our fans know Blake as (a) fierce competitor on the field whose leadership brought the Aces one win from a championship in 2014," said Aces president Eric Edelstein. "We welcome him and his coaches back as the next big step in playing professional baseball again in downtown Reno."

In 2019, Lalli managed the Double-A Jackson Generals to a Southern League championship after a wild card berth following a 78-57 regular-season record.

The 2021 staff will include pitching coach Jeff Bajenaru, returning to Reno after working with the club in 2019. Newcomers to the staff include hitting coach Rick Short, extra coach Jorge Cortes and strength and conditioning coach Derek Somerville.