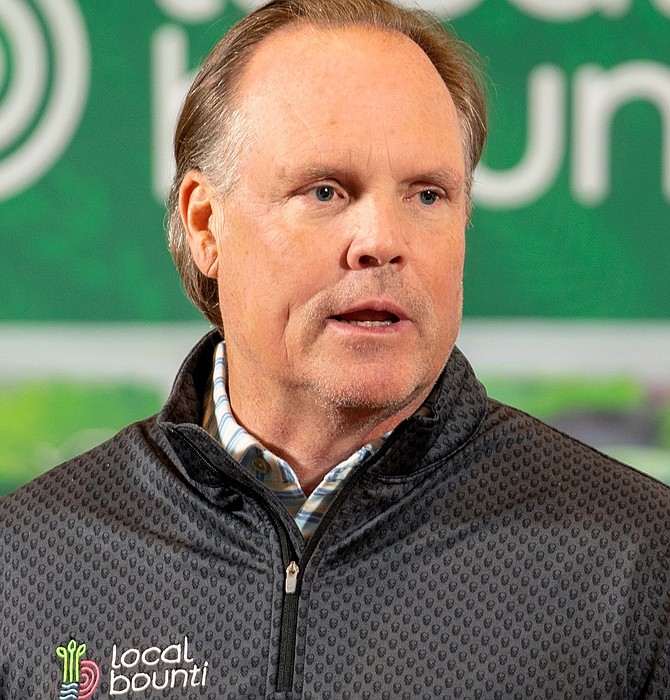 Based out of Hamilton, Mont., the company will be required to create 65 jobs in the first two years of operation at an average weighted hourly wage of $26.69.

According to the state, the company will make $10.5 million in capital investment within the first two years of operation and generate $10.7 million in net new tax revenues over 10 years.

Local Bounti is the only new firm to be approved for abatements outside of Clark County, according to the state.

“We have had a very productive year coming out of the pandemic,” said Development Board Executive Director Michael Brown. “After having 16 companies approved for abatements in September, the GOED Board approved nine more companies (Thursday). The companies choosing Nevada are making a major investment in our state. I am also encouraged by the quality of the jobs they are creating.”

As a result of the closing of the business combination, Leo was renamed Local Bounti Corp. The common stock and public warrants of Local Bounti began trading on the New York Stock Exchange on Nov 22 under the ticker symbols “LOCL” and “LOCL WS,” respectively.

According to the announcement, Local Bounti is a controlled environment agriculture company operating an advanced indoor growing facility in Hamilton, Mont.