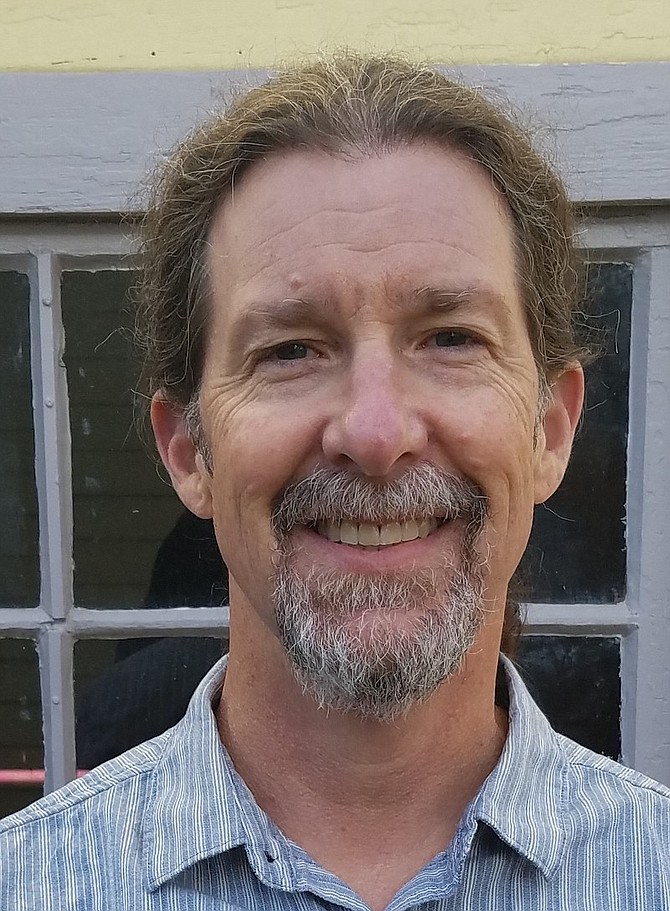 The second new U.S. Forest supervisor in a year will be taking charge of the Lake Tahoe Basin Management Unit.

On Thursday, the Forest Service announced that Erick Walker was named to the position and Vicki Lankford was named the new deputy forest supervisor for the Lake Tahoe Basin.

Walker arrived on Nov. 22 from the Okanogan-Wenatchee National Forest in Washington state, where he served as the deputy forest supervisor since May 2018.

He replaces former supervisor Bill Jackson, who decided to return to his home in Colorado after being named to the position Dec. 6, 2020.

“I would like to say I am very honored and excited to be returning to the Lake Tahoe Basin,” Walker said. “I look forward to working with the amazing staff on the unit and all of our partners to protect the health of Lake Tahoe and to serve the residents and visitors of this wonderful landscape.”

This marks a return for Walker to his Lake Tahoe roots with the Forest Service.

He began working for the Tahoe Unit as a seasonal range technician in 1991, while earning his degree in natural resource management from the University of Nevada, Reno.

He left the Tahoe Basin in 1998 to continue his public service endeavors, which took him to the Almanor Ranger District of the Lassen National Forest. From there, Walker worked on the Humboldt-Toiyabe leading natural resource and public services programs. His interest in becoming a line officer landed him on the Green Mountain and Finger Lakes national forests where he served as the deputy Manchester district ranger. He also served as the Sandpoint district ranger for the Idaho Panhandle National Forests for nearly seven years.

Walker grew up in Monrovia, Calif., with the San Gabriel Mountains and the Angeles National Forest in his “backyard.

“Kate and I are excited about moving to Lake Tahoe and becoming community members,” Walker said of he and his wife. “We look forward to pursuing our interests in all things snow-related, hiking, biking, gardening, kayaking, and listening to live music.”

Lankford, arrived at Tahoe in September and comes from the Battle Mountain District of the Nevada Bureau of Land Management, where she served as a deputy district manager for five years.

Lankford began her federal career in California as a program technician with the USDA Tulare County Farm Service Agency in 1988. During her career she worked for the USDA’s office of Budget and Finance in Washington DC, and the USDA FSA Oregon State Office as a

“With the short time I’ve been in this position, I have already seen what an incredible team we have, their passion for serving the public, and protecting the natural resources,” said Lankford said. “I have also seen the powerful network of local partnerships in the region and look forward to reinforcing those relationships and working collaboratively towards shared successes.”