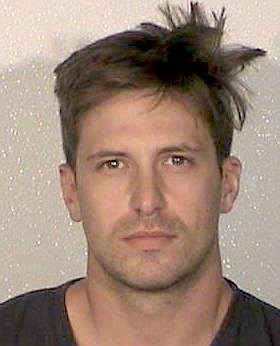 A 28-year-old Carson City man could face up to life in prison after he was charged with three sex felonies involving a child under the age of 14.

Dylan Kenneth Downs appeared in East Fork Justice Court on Friday on charges of sexual assault of a child, lewdness with a child and child abuse by sexual abuse that occurred over two years starting May 2017.

The offenses allegedly occurred while the mother of the girl was at work.

Attorney Kristine Brown was appointed to represent him by Judge Steve McMorris. He is scheduled to appear in East Fork Justice Court on Sept. 8.