Cheering for Krysta from afar 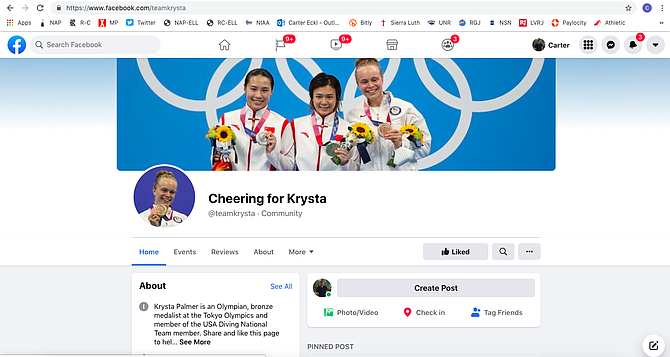 A look at the home page of 'Cheering for Krysta' run by the Palmer's and close family friend, Tammy Lancaster.