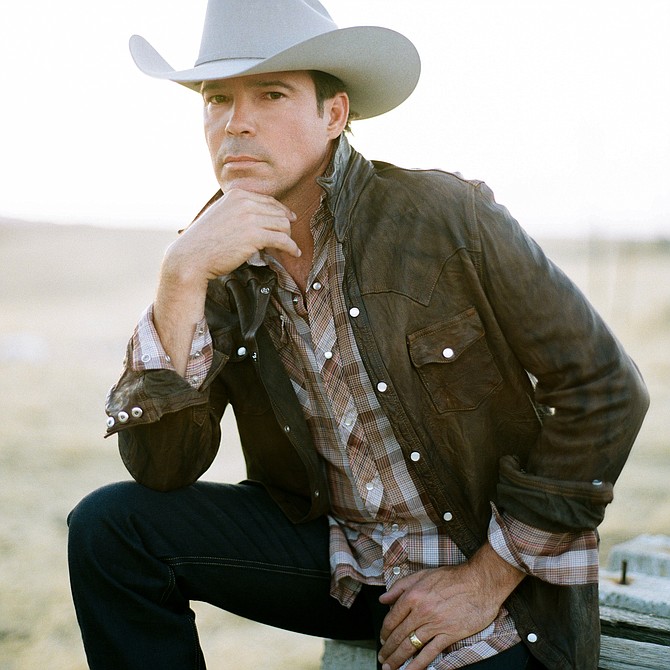 Pulling from heart and experience Country Artist Clay Walker is set to bring his rowdy honky-tonk performance to the T.J. Corral Sunday Aug. 15 for the Texas to Tennessee tour.

The Texas to Tennessee album released July 30 and reflects Walker’s life and musical journey from Vidor, Texas, to Nashville, Tennessee and the country star he is today.

“It’s been a hell of a journey,” said Walker. “It’s a nice reflection, honest and very much fabric of my life. People are moved by that, I think, and see their own lives in these songs.”

From being diagnosed with Multiple Sclerosis at the age of 26 and overcoming obstacles throughout his life and career, Walker doesn’t take anything for granted, he said.

“I know I wasn’t the only person living with it, but no matter how much prayer you have, you face these things alone,” said Walker. “I don’t take anything for granted.”

Walker has participated in several forms of charity to help raise awareness of multiple sclerosis following his diagnosis in 1996, including his own non-profit charity, Band Against MS, which he founded in 2003  and participates in charity golf tournaments benefiting his organization.

His passion for music started when he was 12 years old after his father taught him to play guitar, the rest is history as he searched for every opportunity to perform, said Walker.

At 22 he made his first record deal via Giant Records with single hits “What’s it to You,” and “Live Until I Die.”

Since then, Walker has had 11 no. 1 songs, 31 charted singles, four RIA Platinum albums, two certified Gold Albums and more throughout his 20 plus years musical career.

“I was moved by it, connecting with other people,” said Walker. “I like reminiscing with a melody.”

On Aug. 15, fans can expect to hear hits from the country stars previous albums and number ones along with new songs from the Texas to Tennessee album.

Tickets cost $49-$59 and are on sale now at the Carson Valley Inn’s T.J. Corral box office. For more information and ticket purchase call the Entertainment box office at 775-783-7766 or visit https://www.carsonvalleyinn.com/entertainment/tjs-corral