Krysta Palmer will bring the bronze medal back to Northern Nevada 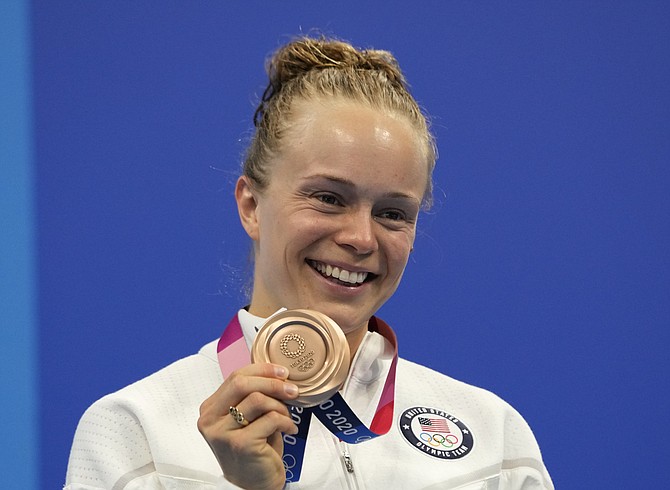 Krysta Palmer couldn't stop smiling Sunday during the 2020 Tokyo Olympics 3-meter women's diving competition.She had every reason to beam from ear to ear, making history and earning a bronze medal in the process. Palmer became the first American woman to medal in the event since the 1988 Seoul Summer Olympics when Kelly McCormick won bronze.
It was Palmer's third round dive that leaped her directly into medal contention.
Palmer did a reverse 2 1/2 somersaults with a degree of difficulty of 3.0, registering scores of 8.0, 8.0 and 8.5.

Palmer showed some nerves in the individual event in the early rounds, but poise took over during Sunday's final.
She put the clamps on with her historic-making dive – the double-out – in the final round, scoring a 73.1
The 3.4 degree of difficulty was attempted by only two other divers in the competition and had not been done by an American diver in Olympic competition ever before. 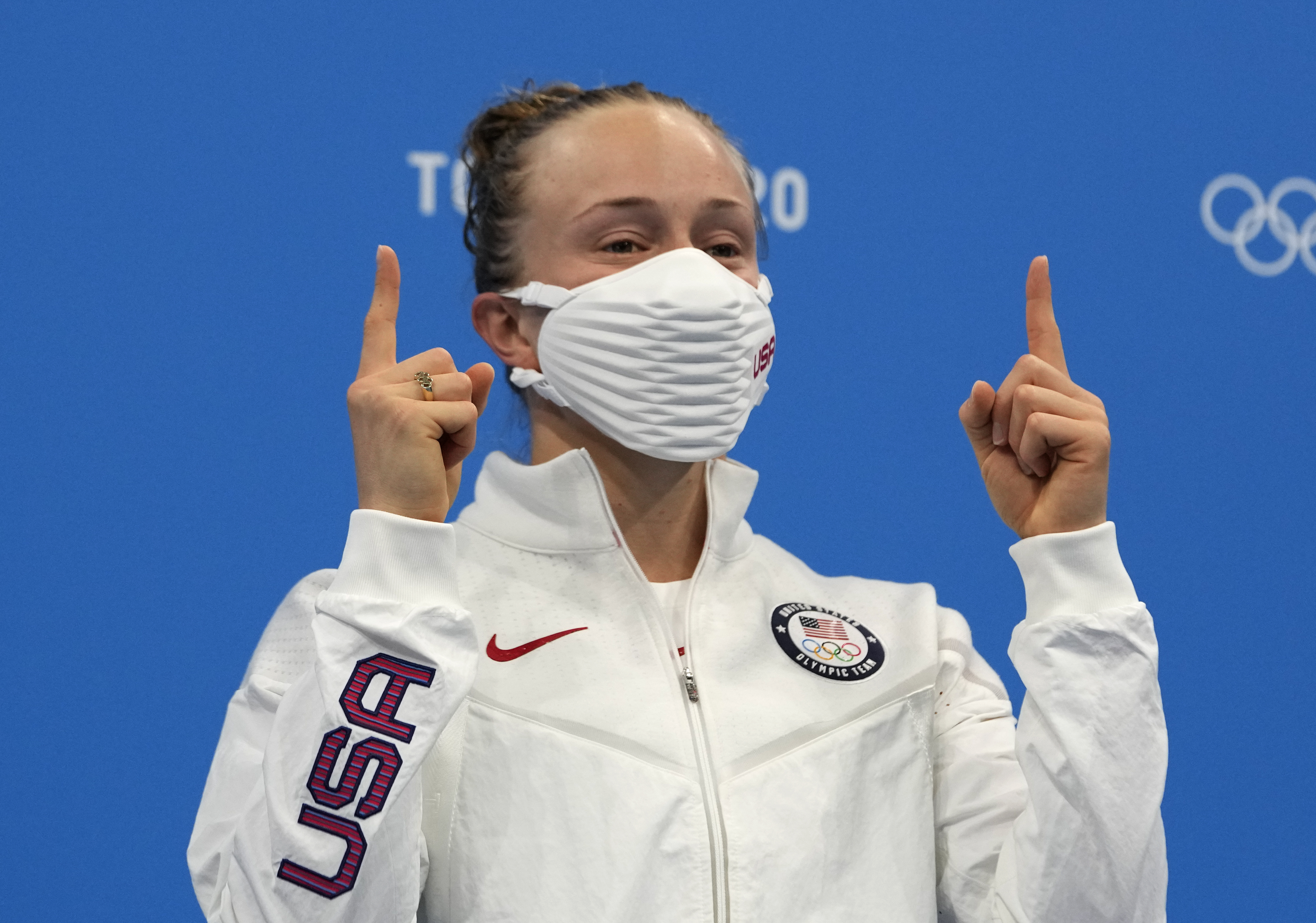