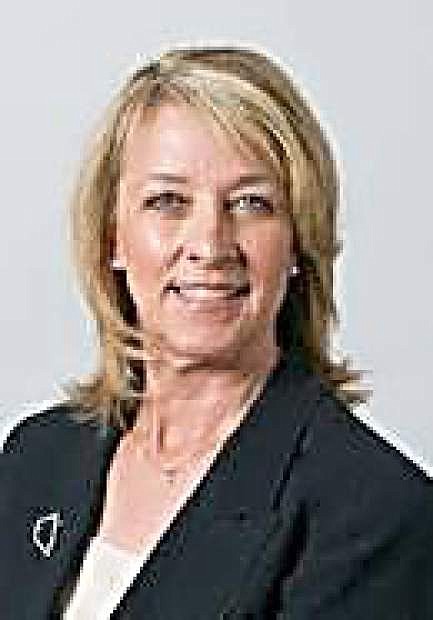 An investigation conducted by the Nevada Secretary of State’s Office into Republic voter fraud allegations revealed that they were “based largely upon an incomplete assessment of voter registration records and lack of information concerning the processes by which these records are compiled and maintained.”

Secretary of State Barbara Cegavske was censured by the party over the complaints.

“Over the following weeks, the elections staff inventoried and labeled the boxes and their contents and investigated the accompanying allegations of voter fraud.”

According to the office, sorting through the boxes took 125 hours of staff time.

“Although the party’s initial reports indicated that there were 122,918 records to support the accompanying allegations, the agency inventory identified 3,963 unique elections integrity violation reports,” election officials said. “The larger figure provided by the party encompasses the individual line items on the spreadsheets that accompanied each of the reports.”

Ultimately 3,963 unique violation reports were counted along with three business cards and a USB drive.

“Our investigation into these documents revealed that some incidents were already under investigation,” officials said “These involved discrete, readily verifiable events. However, most of the complaints related to voter registration records that the Republican Party deemed to be inaccurate or suspicious for a variety of reasons.”

According to the Secretary of State’s Office, the reports contained the following allegations among others: 1) that 16,953 voters were registered at commercial addresses or fictitious addresses; 2) that 2,479 voters apparently relocated to another state or foreign country during the 30-day period preceding the November 3 election; 3) that 42,284 voters cast more than one ballot in the November 3 election; and 4) that 1,506 votes were cast in the names of persons who are deceased.

“And while the party raises policy concerns about the integrity of mail-in voting, automatic voter registration, and same-day voter registration, these concerns do not amount to evidentiary support for the contention that the 2020 general election was plagued by widespread voter fraud,” election officials said.

Nevada went for President Biden in the 2020 election, while Douglas County’s Republican majority cast their ballots for President Trump.

Republicans and Democrats should be concerned with the occurrence of voter fraud. I'm also hearing some of the voter machines were connected to the internet which is totally illegal. Any such truth to this down in Clark County?