Pictured are the beginnings of two grass fields designed by SportLogic and owner Marc Radow. The fields are located off of Morgan Mill Road via North Deer Run Road on the backside of the Empire Ranch Golf Course. The parking lot for the fields will be located next to the Empire Ranch Trail head. Photo by Carter Eckl.

SportLogic CEO Marc Radow has already started flattening space for two grass fields next to Empire Ranch Golf Course.
Radow plans to build one standard multi-use field and a smaller adolescent field to bring more open space for community athletic events in Carson City.
Radow and SportLogic have funded the project privately, meaning Carson City and the public will not be asked to pay for any improvements, maintenance or operations at the two fields.
However, Radow is now looking for public support for the fields in an effort to get enough signatures to pass a petition through the city.
“You might think that this effort is a slam dunk … a sure thing,” said Radow. “Unfortunately, that's not the case.”

What to know?
The two fields will be located at the northern-most portion of Empire Ranch Golf Course and are expected to have parking space for 25-30 cars at the entrance to Empire Ranch Trail.
They will be located off Morgan Mill Road, which can be accessed by North Deer Run Road.
Radow has several goals with the two fields, but the first is, “to relieve stress on existing fields that are over-utilized in Carson.”

All sports will be welcome on the two flat fields and bleachers, as well as a snack shack, are expected before they officially open for use.

No stadium will be constructed around the two fields and permanent buildings (such as a stadium) are not possible due to the fields being near a floodplain. With only one full-size field, Radow said the fields turning into a tournament complex wouldn’t be possible.

Radow added that lights are expected and he hopes for construction to be completed in time for Memorial Day weekend in May.
For those interested in supporting the flat fields, follow the QR code to sign the petition.

Homeowners around the area have submitted letters in opposition of the plan, citing traffic, lighting and noise as concerns to their quality of life. 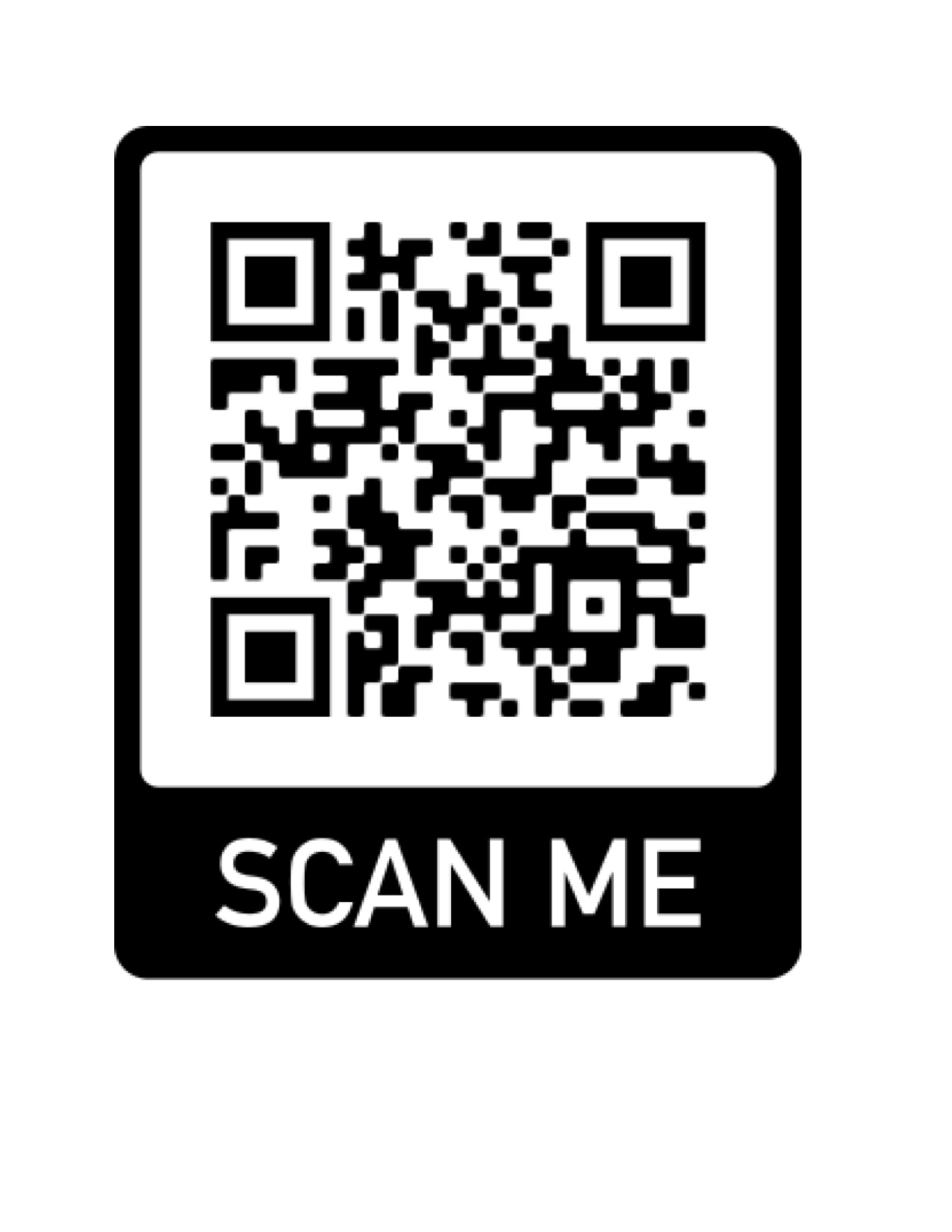