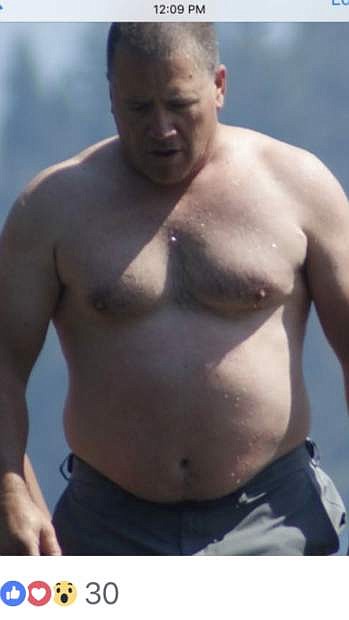 Before Darrin Berger called on fitness trainer Cindy McEwan to help him lose weight in September 2017, he said he had a difficult time breathing, high cholesterol and weighed 235 pounds.