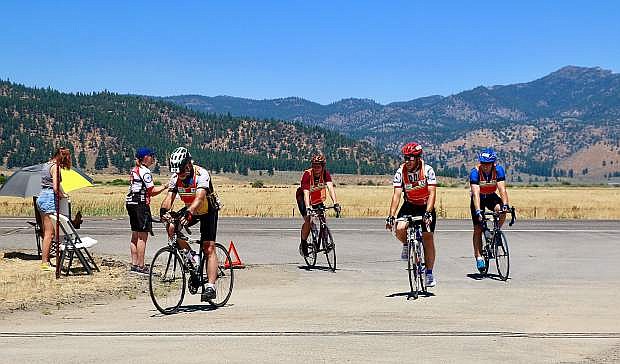 The Agony Ride is scheduled Friday and Saturday.