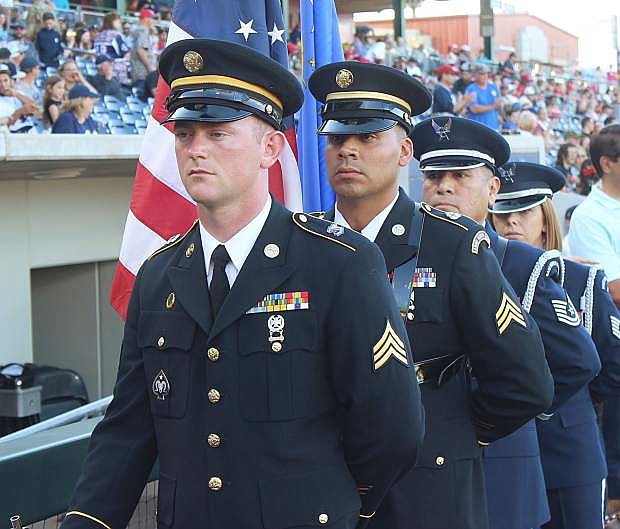 The Reno Aces have their annual Military Night on Aug. 3 at Greater Nevada Field.