Getting lost in the Tahoe region’s wilderness areas 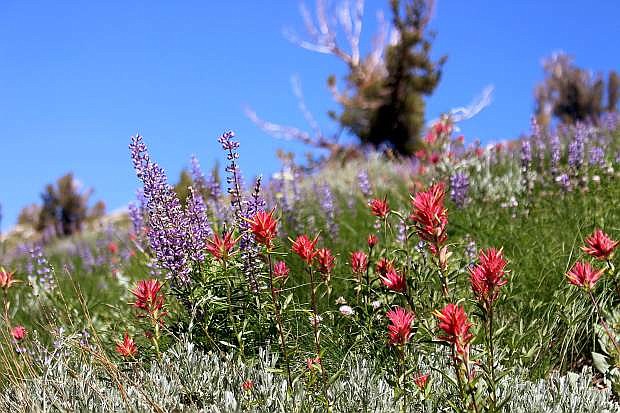 In the summer, wilderness areas around Tahoe burst with wildflowers.