Hamlin comes back from ACL injury to lead Wave 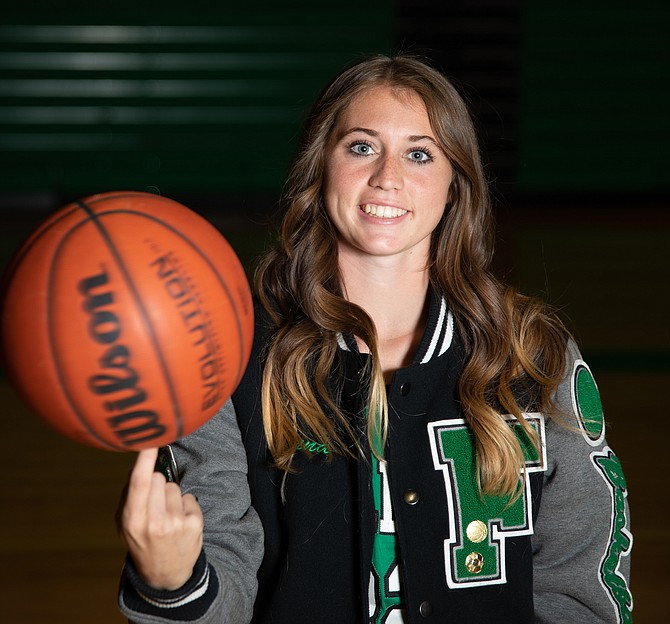 Photos: Kenna Hamlin missed her entire junior year - soccer, basketball and lacrosse - with a knee injury but is back this year and has the Lady Wave two wins away from another state title.