Winds cause wrecks, power outages ahead of storm 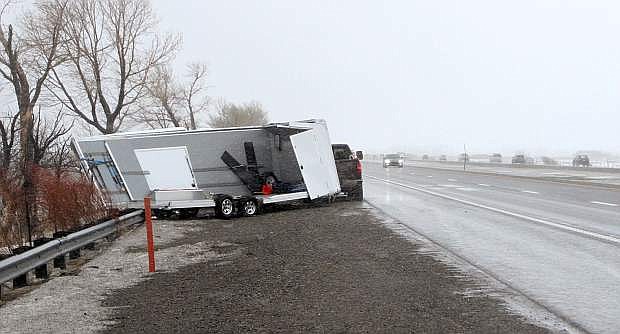