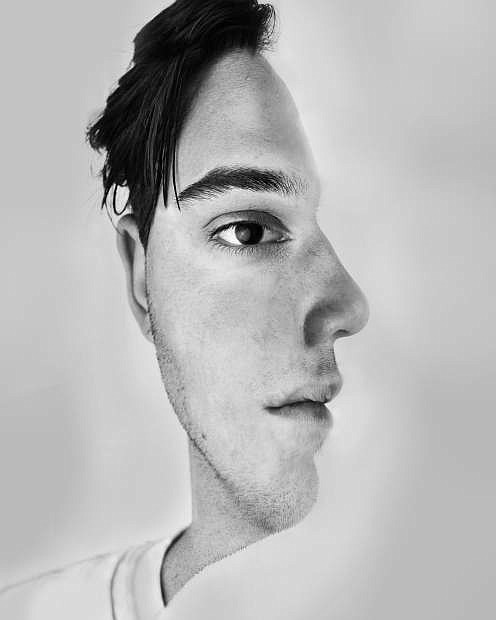 Sarah Woods, a junior from Carson High School, was named a Gold Key winner by the Nevada Museum of Art for its 2019 Scholastic Art Awards.