Nevada moves up to No. 6 in AP and coaches polls 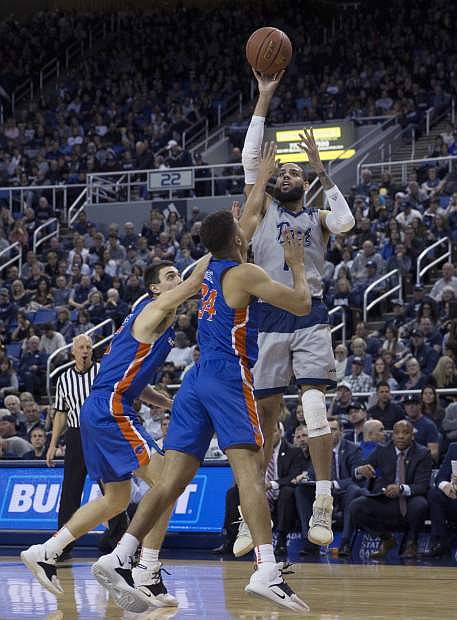