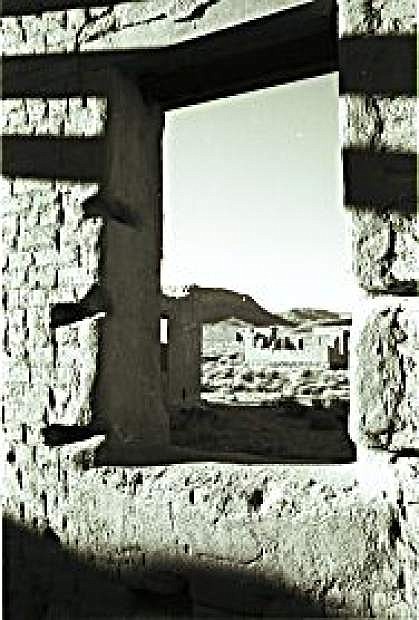 The ruins at Fort Churchill Historic Park near Fallon are a popular destination for photographers.