Senators host Douglas tonight with No. 2 seed in playoffs up for grabs 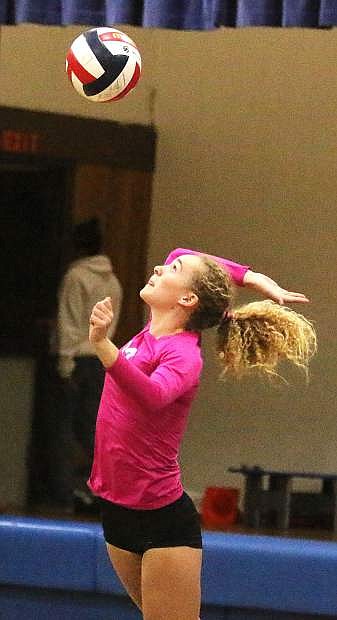