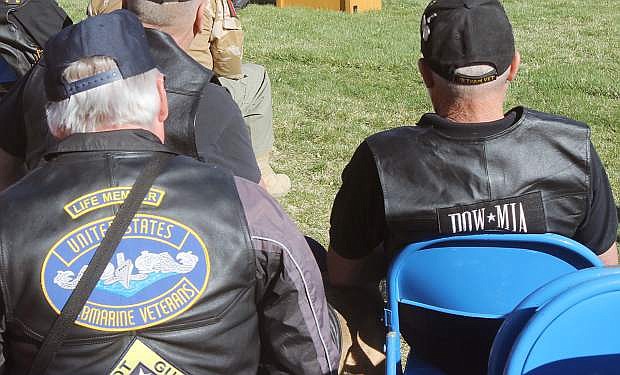 At the 2016 ceremony, many Vietnam veterans&#039; jackets had insignia to indicate their unit or Vietnam role.