The bears are back in town 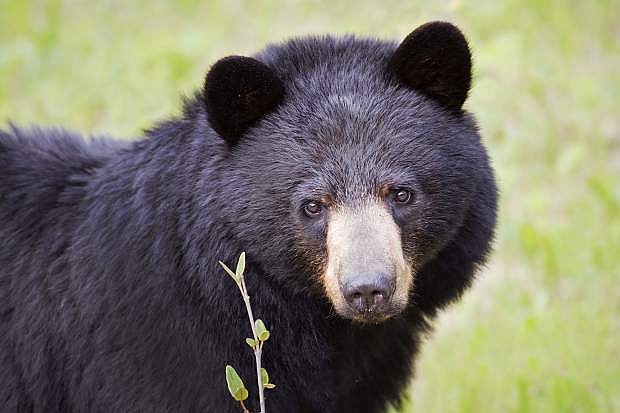 A Black Bear looks innocently at the camera.