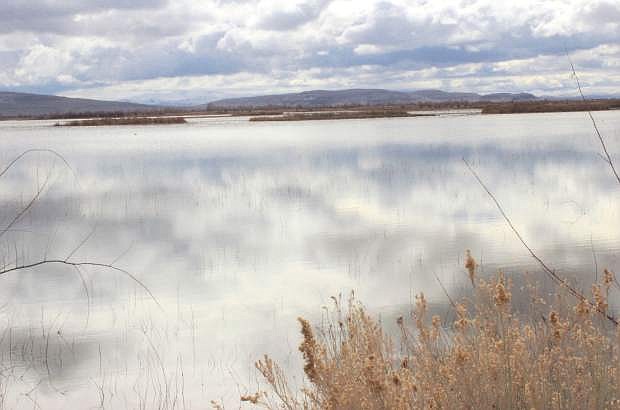 Harmon Reservoir east of Fallon is one of four reservoirs in the valley that has enough storage space for excess runoff if Lahontan Reservoir fills up.