Behind the scenes of First Nation’s Focus with Bethany Sam 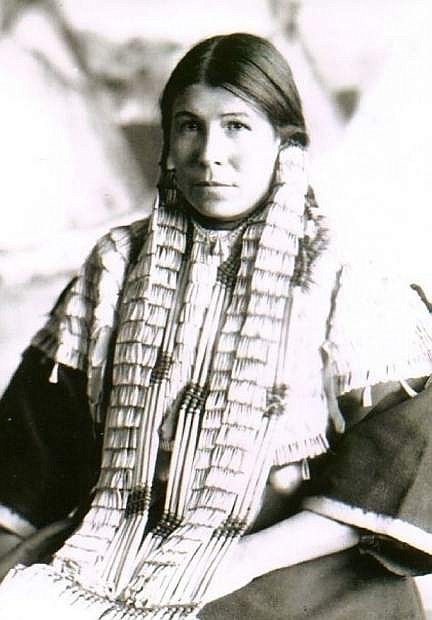