Iowa State too much for Nevada Wolf Pack 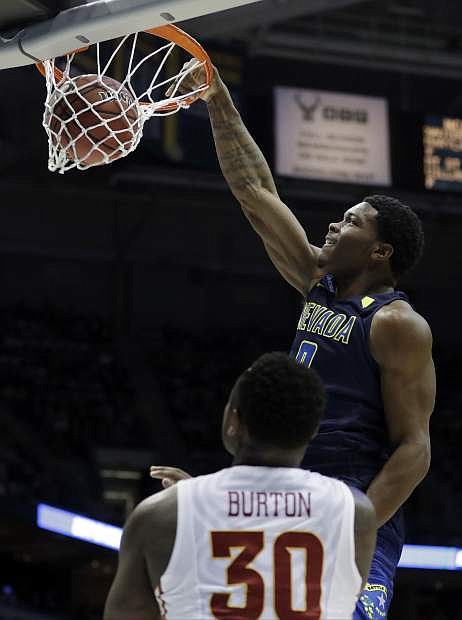