Nevada Wolf Pack looks to pull off upset against Cyclones 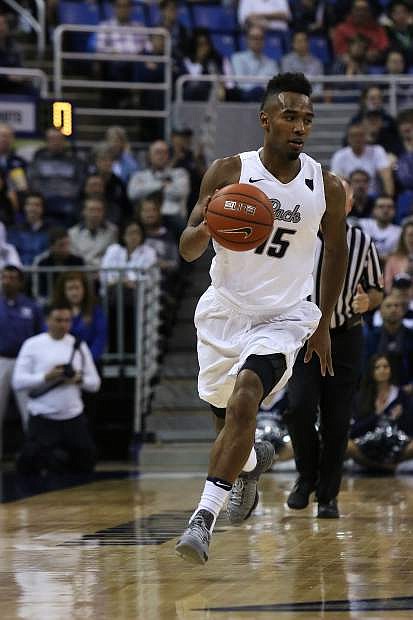 D.J. Fenner brings the ball up the court for Nevada earlier this season.