Sunshine Week: Why we insist on open government 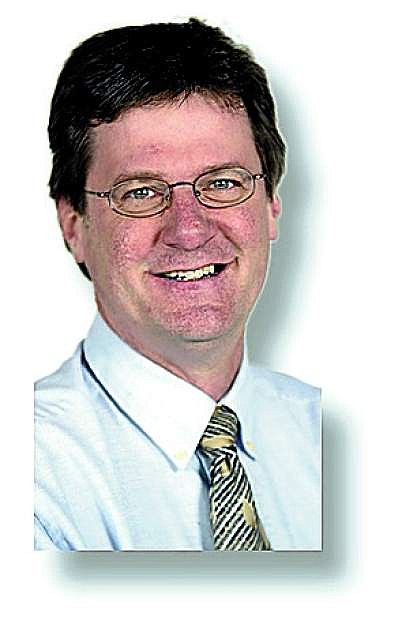