NCAA Tournament: Nevada Wolf Pack has shown its ability to come from behind 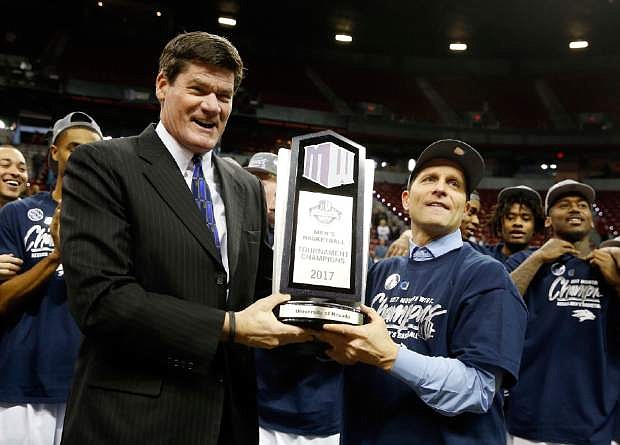