Setting up the win 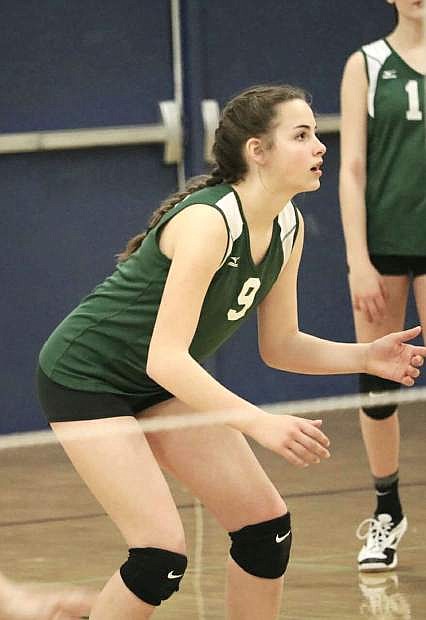