Washoe Valley pond to be featured on tour 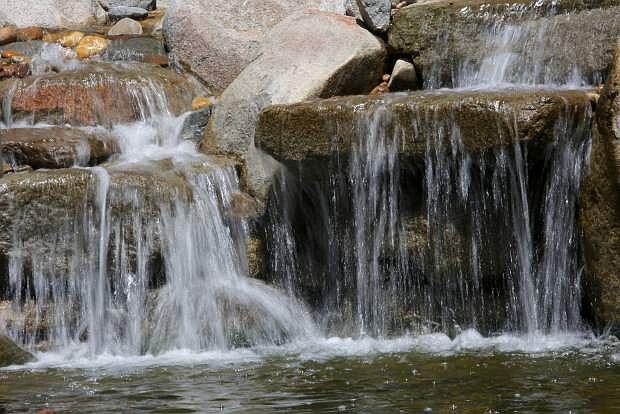 Water cascades over a 4-foot waterfall and into a pond at the home of Tim and Christina Stevens.