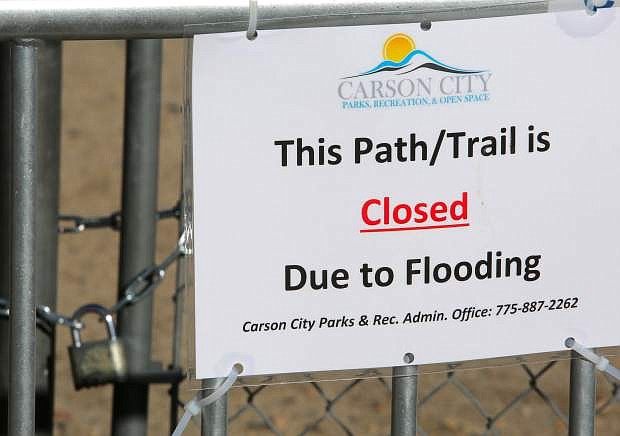 Many of the city&#039;s parks, recreation and open space trails were closed to the public due to flooding and hazards.