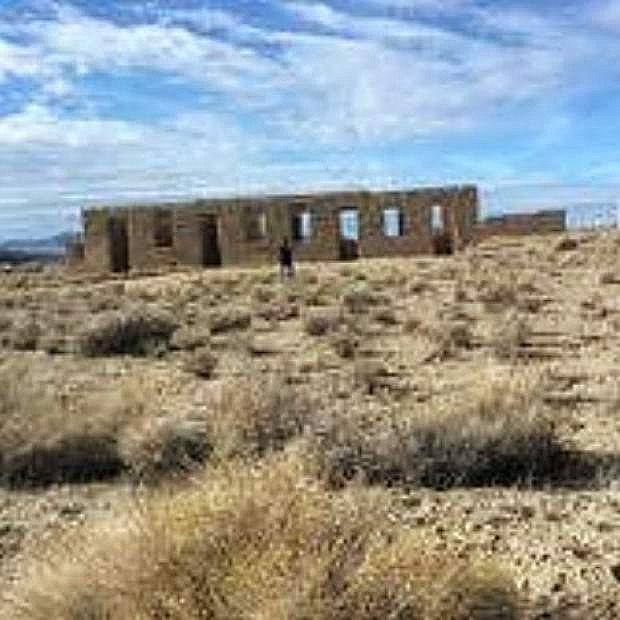 Construction of Fort Churchill, near Silver Springs, was completed in 1861. One hundred years later, it became a National Historic Landmark.